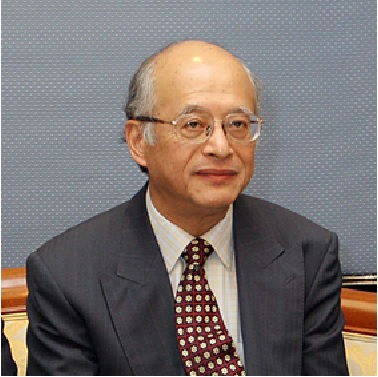 Prof. Kwang-Kuo Hwang is an Emeritus Professor in the Department of Psychology at National Taiwan University. He received the National Chair Professorship given by Taiwan’s Ministry of Education. Professor Hwang Kwang- Kuo is a pioneering scholar in cultural psychology, a discipline concerned with investigating the cultural determinants of human behavior. This field has been particularly interested in understanding the subjective experience of different ethno-cultural groups, especially their cultural constructions of reality. Thus Professor Hwang has devoted much of his professional career to the study of indigenous psychologies, an area in which Western and Non-Western psychologists have become increasingly interested in recent decades. Prof. Hwang has published a number of works in English, and one of his most famous books, “Foundations of Chinese Psychology: Confucian Social Relations (2012, Springer)”, has influenced the field of cultural psychology in Taiwan and China.

Chris Drake was the founding President of the Association for Living Values Education International in 2004 and having completed six years on the ALIVE Board returned as President in 2016.  His involvement with the Living Values Education Approach dates back to its beginnings and he has been the Chairman of the Association for Living Values Education in Hong Kong for many years, running workshops for teachers in mainland China as well as Hong Kong and many other countries. After graduating from the University of Oxford he worked in London in a large law firm before moving overseas, spending a few years in Switzerland and New York and over thirty years in Asia, actively involved in a number of charities and non-profit organisations. Chris co-founded The Asia-Pacific Network for Moral Education (of which he was also Chairman), The Mother and Child Health and Education Trust, The International Values-based Education Trust and TCK Learning Centre for Migrant Workers. Based in Hong Kong, he is the Chairman of the University of Oxford's China Advisory Group and continues to serve on the boards of several more charities including the Kwok Scholars Association, the Walter and Wendy Kwok Family Foundation, the Hong Kong International Institute for Education Leadership and TCK Negara in Indonesia. He is also a member of the Editorial Board for the Journal of Teacher Education and Sustainability and a long-standing Mentor at The University of Hong Kong. 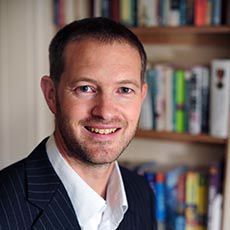 Tom Harrison is a Reader, HEA Principal Fellow and National Teaching Fellow. He is the Director of Education at the Jubilee Center for Character and Virtues at the University of Birmingham in the UK. Tom is also the books editor for the British Journal of Educational Studies (BJES), Secretary and Trustee for the Society for Educational Studies (SES) and Secretary and Trustee for the Association for Character Education (ACE). Tom Harrison’s specialist interests are character, cyber-wisdom and the Internet; character education and virtue ethics; youth social action and citizenship education. Tom researches, publishes and gives presentations in the UK and internationally in these areas as well as developing resources and training programs for schools, voluntary sector and other organisations. His most recent book is Thrive-how to cultivate character so your children can flourish online was published in January 2021. 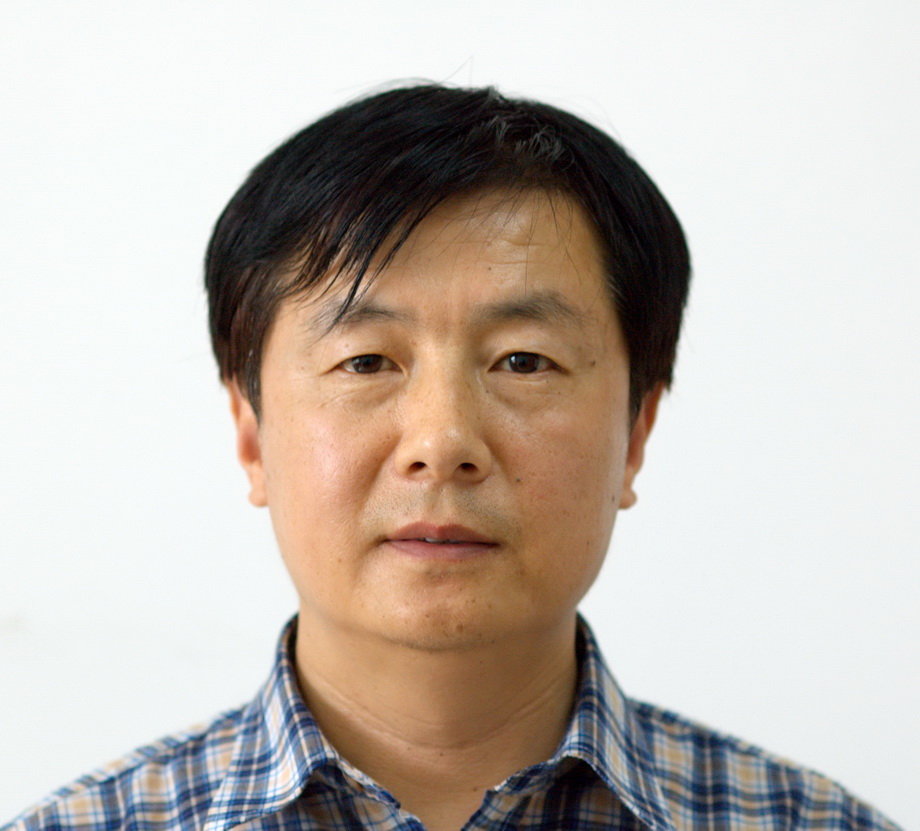 Professor Maosen Li has taught several courses of ethics at Renmin University of China for 25 years, working with Chinese, English and Japanese languages. His research interests lie in ethical theory, moral education and Confucian moral philosophy. His major English publications include Moral Education in Changing Chinese Societies (as a guest editor), that is a special issue of the Journal of Moral Education published in 2004.  His English-related academic affiliations include Deputy Chair of the Asia Pacific Network for Moral Education (APNME), Member of the Editorial Board of the Journal of Moral Education (JME) and the journal of Leadership and the Humanities (LATH), and Member of Editorial Advisory Board of the International Review of Information Ethics (IRIE). His major Chinese publications are a monograph entitled A Study of Moral Progress in China (2016), and the translations of Protecting the Vulnerable: A Reanalysis of Our Social Responsibilities (2008) by Robert E. Goodin, the Moral Foundation of Rights (2011) by L. W. Sumner, and Ethics in the Conflicts of Modernity: An Essay on Desire, Practical Reasoning, and Narrative by Alasdair MacIntyre (2021).  He has study and work experience at the University of Tsukuba and Tokai University in Japan, Linköping University in Sweden, Inha University in Korea, the University of Leipzig in Germany, and the University of Helsinki in Finland. 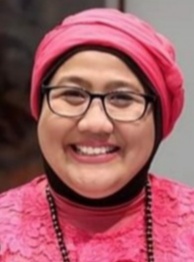 Kartika Yulianti earned her Doctor of Philosophy (Ph.D.) in Educational Sciences Department-Behavioural Science Institute from the Faculty of Social Sciences, Radboud University, the Netherlands in 2019. She holds two master’s degree in Master of Arts (M. A) from the College of Education, Michigan State University, United States with a major in K-12 Educational Leader and Master of Science (M.Sc.) in Education from the Faculty of Behavioural and Social Sciences, Rijksuniversiteit Groningen, The Netherlands with a major in Educational Effectiveness and School Improvement and Bachelor of Education (S.Pd) from the State University of Jakarta, Indonesia, with a major in chemistry education. She has been working in higher education for over ten years. Currently, she is a faculty member and subject content coordinator at Character Building Development Center at Bina Nusantara University in Jakarta. Her research topics are school leadership, parental involvement, curriculum, character education, and pedagogy. She is also the first reviewer for a manuscript submitted to UNESCO Prospects, Quarterly Review of Comparative Education (a Scopus-indexed journal, Q3 rank by Scimago) 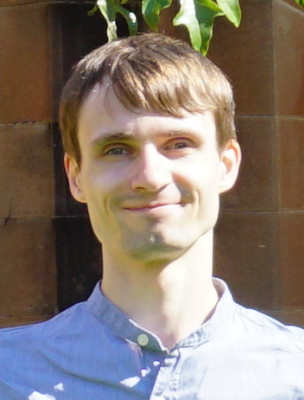 Frank Reichert, Dr. phil., is an Assistant Professor at the Faculty of Education, The University of Hong Kong, where he works on projects pertaining to civic education and engagement, digital literacy, social identity, and youth development. Before joining the University of Hong Kong, he worked in the German National Educational Panel Study and at the University of Sydney, Australia. He was a 2016 Spencer Postdoctoral Fellow of the National Academy of Education, Washington, DC, and he is a current steering committee member of the Standing Group “Citizenship” of the European Consortium for Political Research. Frank also has received several awards, including the Richard M. Wolf Memorial Award of the International Association for the Evaluation of Educational Achievement in 2018 and the Early Career Award of the Social Studies Research SIG of the American Educational Research Association in 2021.